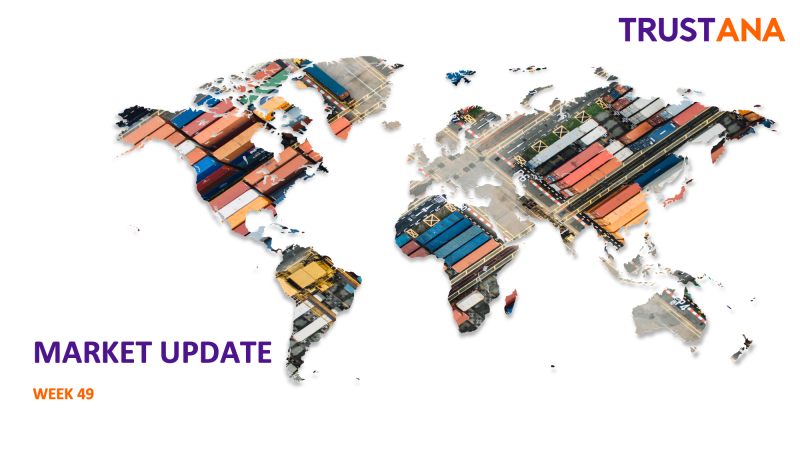 There was a drop in the sales of new cars and light commercial vehicles in Russia during January-November 2022 by 60/9%.

According to Association of European Businesses (AEB), only in November, 46.7 thousand automobiles and light commercial vehicles were sold in November only, a 61.6% decrease year on year. Car sales, on the other hand, increased by 2.6% month on month.

Apart from UAS and Geely being China’s DFM (up 2.2 times) and FAW (up 23%), very few brands offered in the Russian market showed positive dynamics in November.

Some Southeast Asian countries such as Malaysia, Thailand and Vietnam are being considered a destination for Taiwan-based PCB and CCL suppliers.

Previously, these companies have built their production sites in Kunshan, China. However, they are planning to move their factory with above shortlisted nations.

ThaiBev turns to EV charging and restaurants in diversifying from beer